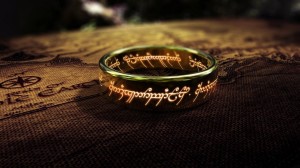 In this episode, the full Grey Company crew takes on the topic of benchmarking. How can you eyeball a deck and tell if it’s strong or not? How can you go about testing a deck? Is there value to deck testing in a cooperative game?

This episode brought to you by all of our Patrons! Thank you!